This site is an archive. New site @ www.jbe.cc

Idle Screenings is back in a new format. Larger focus on images and more dynamic content streams! 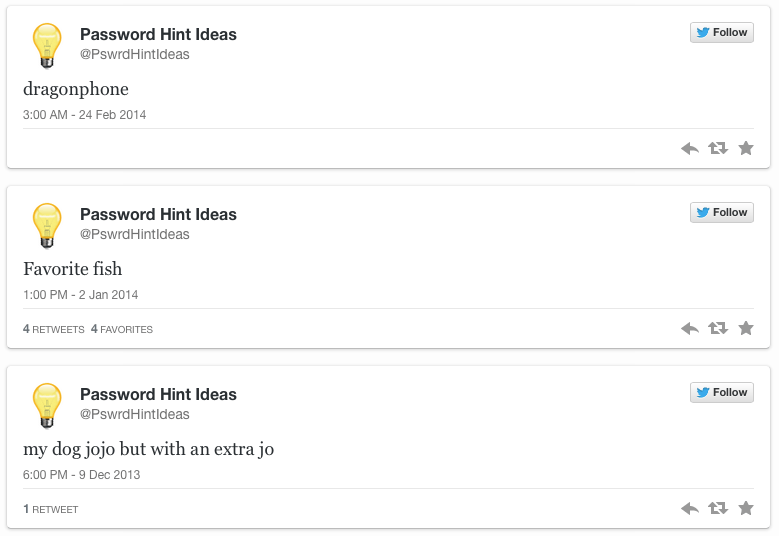 Idle Screenings is a curatorial project in collaboration with Mitch Trale. Based on a screensaver in conjunction with a content platform it streams works of art to your idle desktop. OSX and Windows installs available. It’s free and stuff. Check it out! 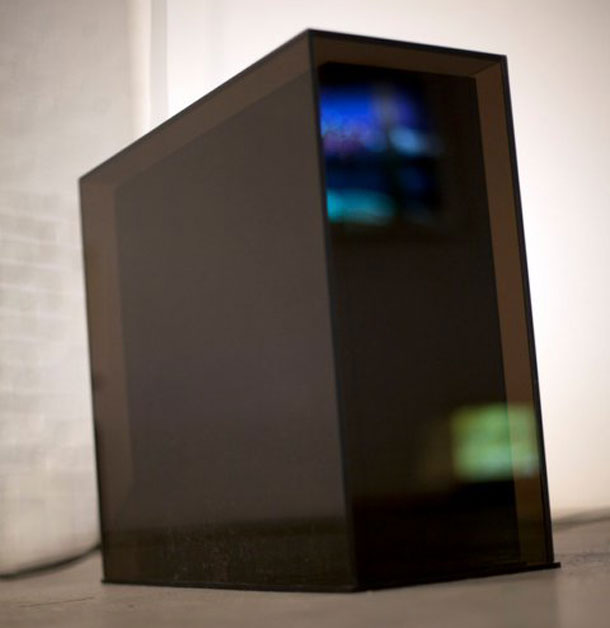 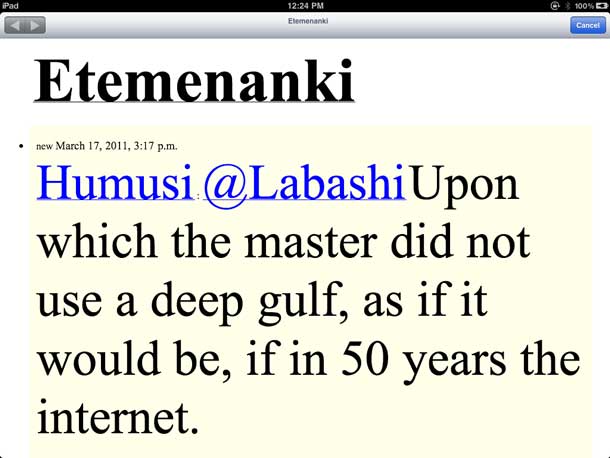 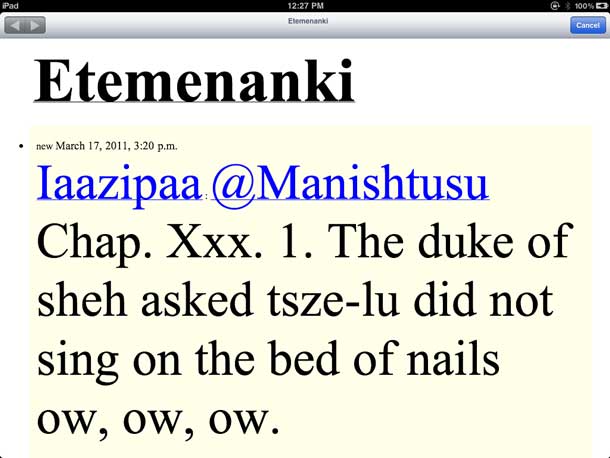 tower inline was a collaboration with and based on an idea by mitch trale, made for the READ/WRITE exhibition. it is a sculptural self-contained internet populated with Markov chain based bots (megahal v0.8) talking with each other (on the towers own microblogging service “etemenanki”), and slowly converging on a lingual singularity of sorts.

if in the vicinity, connect to the towers captive portal and experience the conversation in real time.

here’s the .ipa, no app store for now: ​cShell.ipa

“With Unboxinging, we caricature a common genre of Internet videos. An unboxing video features the ritualized unwrapping and reviewing of an assumedly interesting object. Typically shot in a single take, an unboxing may fetishize packaging as much as the contents of the package. These videos can exist in a place between journalism and exhibitionism and plain bragging.

In each of our videos, the object we are unboxing is unknown to us. We exchange packages frequently and blindly, via e-tailers and the post. This lack of foreknowledge makes us more objective during the unboxing. We open each package according to ourselves, working within and without the codes of the genre.

We are happy to present our videos to date, and will be posting a new one each weekday leading up to December 25th. We hope that you enjoy any of them.”

exhibited at the gallery space http://thegalleryspace.info/.

face2face adaption (for GAE) for m.i.a, made w/ ryder ripps!

check it out at:

an autonome ball collecting robot built with some AVRs!

“become via your bluetooth device a character modulated from the exformation present in a room.”

so we had a laptop gathering light, sound, motion data and an ambience was decided from these variables.
this room mood/ambience was then projected on to a present bluetooth device, turning into said character.
it/you get a face and voice (both decided from the room mood) and which then presents itself.
text generator is a tweaked megaHAL (brain consisting of spraydate.se profiles).

the scrap collector bot that has been in the works for ages is finally sort of done.
check it out here:

update:
bot turned off temporarily as my server can’t handle the heat…

i sorted http://news.google.com so now your news are all sorted.
it’s ofcourse hard to use a charset that does everyone justice but try to make do.
the news is sorted once every day. link below.

update:
server that this was on is in heaven

a few images made by the clipart mixer script.
an update will occur later (to the script).

update:
server that this was on is in heaven